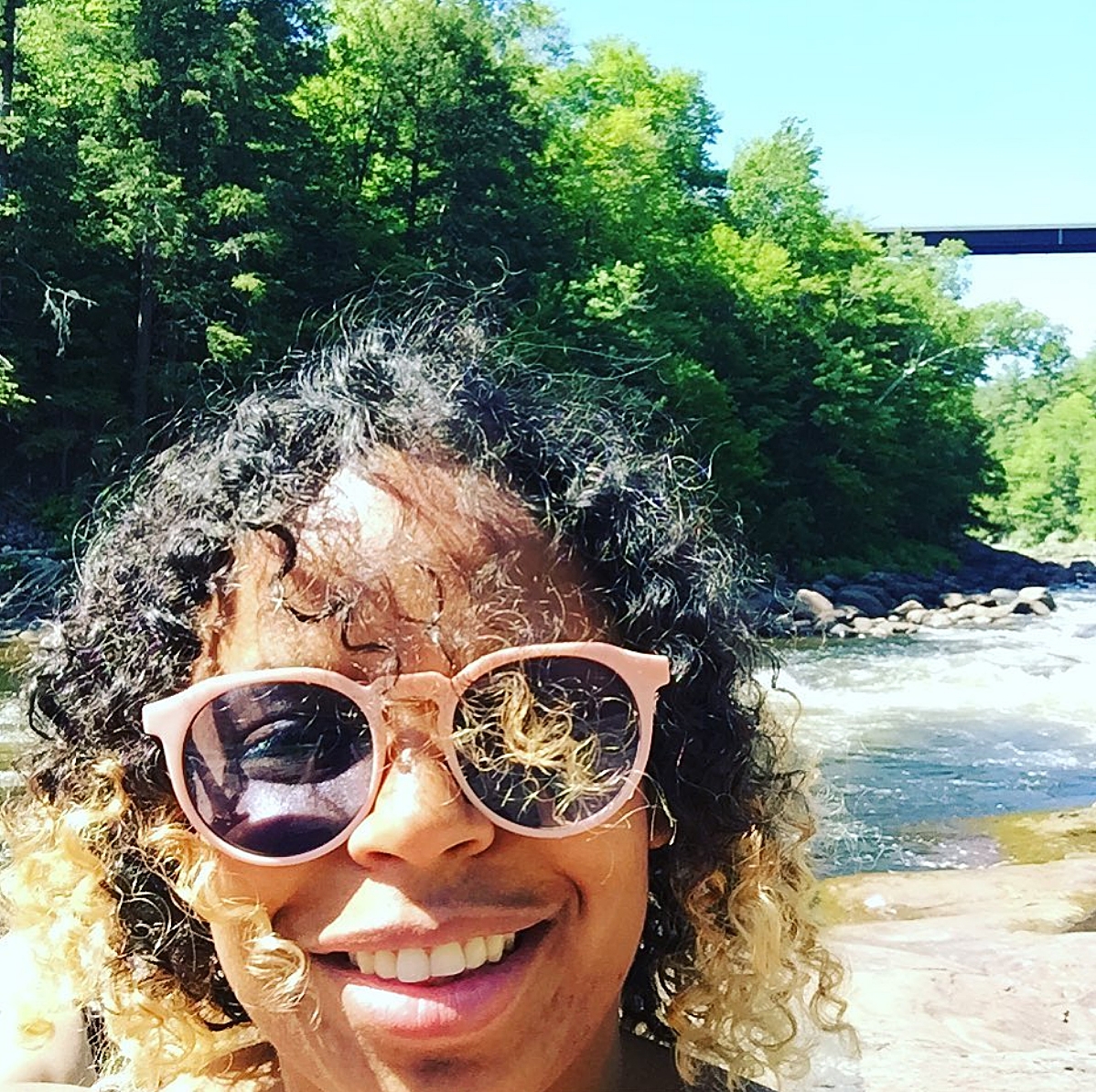 Anna Binta Diallo is a  Canadian multi-disciplinary visual artist who investigates memory and nostalgia to create unexpected narratives surrounding identity. She was born in Dakar (Senegal, 1983) and raised in Saint-Boniface, Winnipeg on the traditional territory of Anishinaabeg, Cree, Oji-Cree, Dakota, and Dene peoples, and the homeland of the Métis Nation. She completed her BFA at the University of Manitoba’s School of Fine Arts (2006) and received her MFA from the Transart Institue in Berlin (2013). Her work has been shown nationally including exhibitions in Brandon, Winnipeg, Montreal, Toronto, Calgary, Edmonton, Vancouver, Central and internationally in Finland, Tawian, and Germany. Anna Binta Diallo has been the recipient of multiple grants and honours, notably from The Canada Council for the Arts,  The Conseil des Arts et des lettres du Québec, and Francofonds. In 2019, Diallo’s work was selected as a shortlisted finalist for the Salt Spring National Art Prize.  She is currently based in Montreal, or Tio’tia:ke, on the traditional territory of the Kanien’kehá:ka. 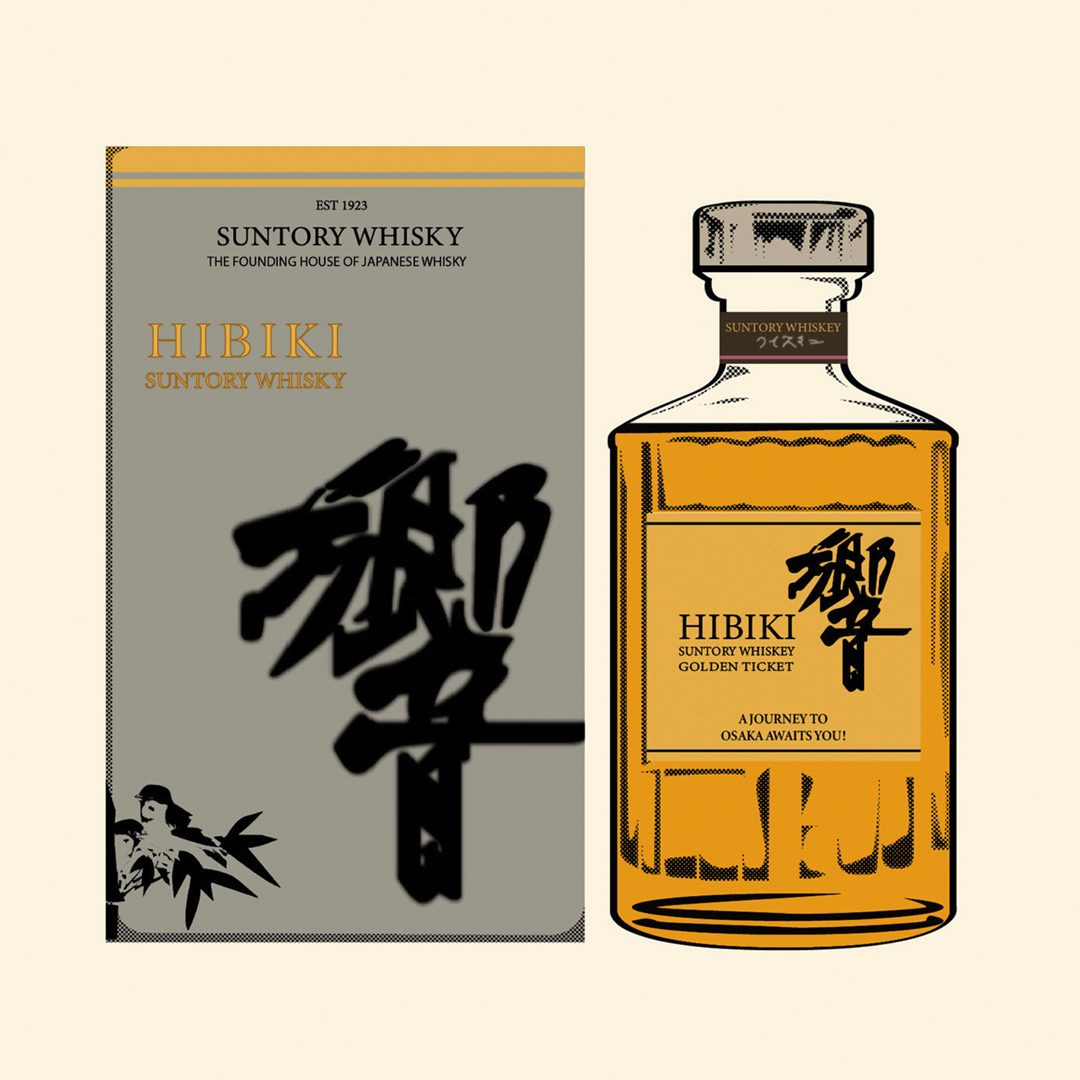 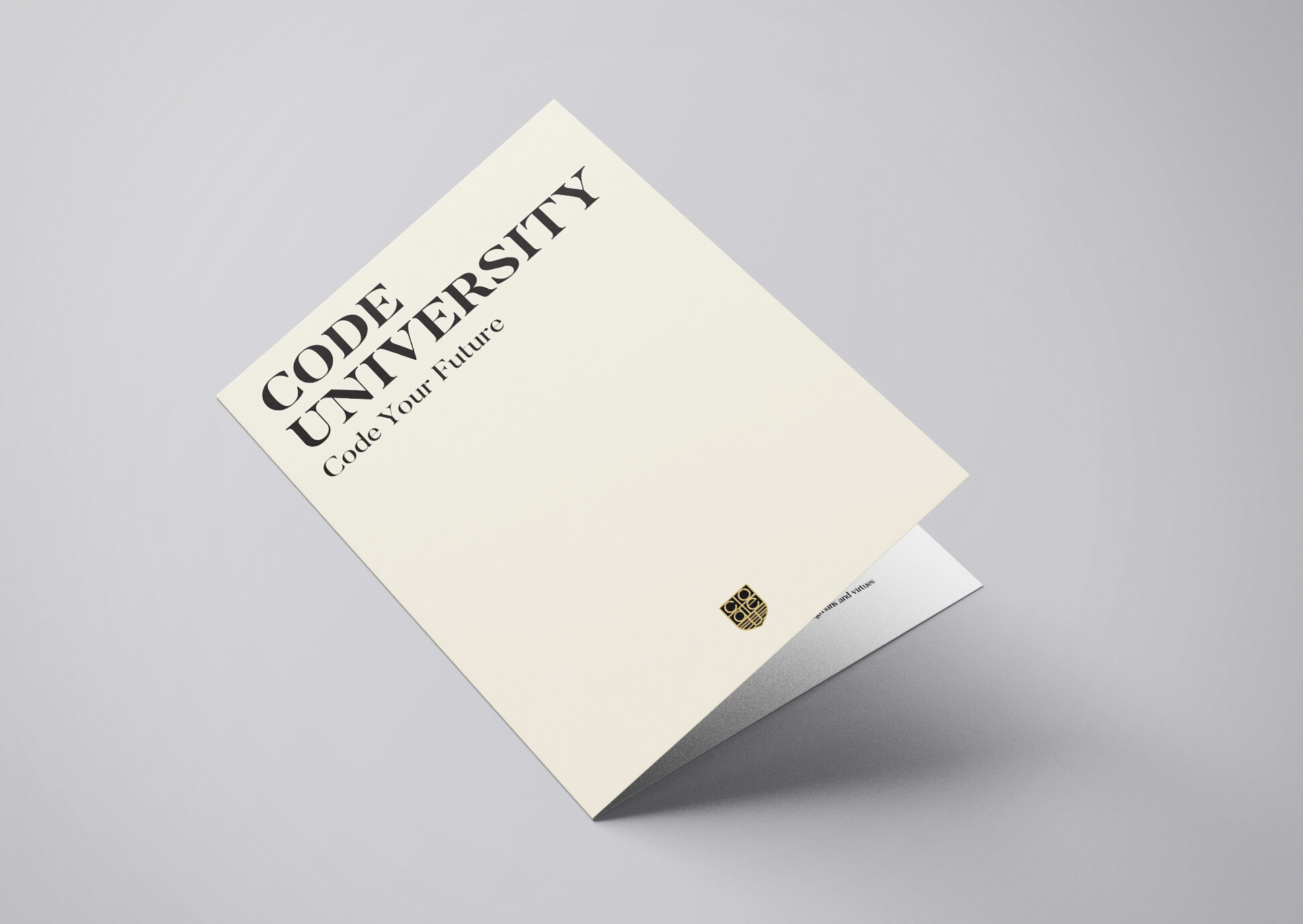 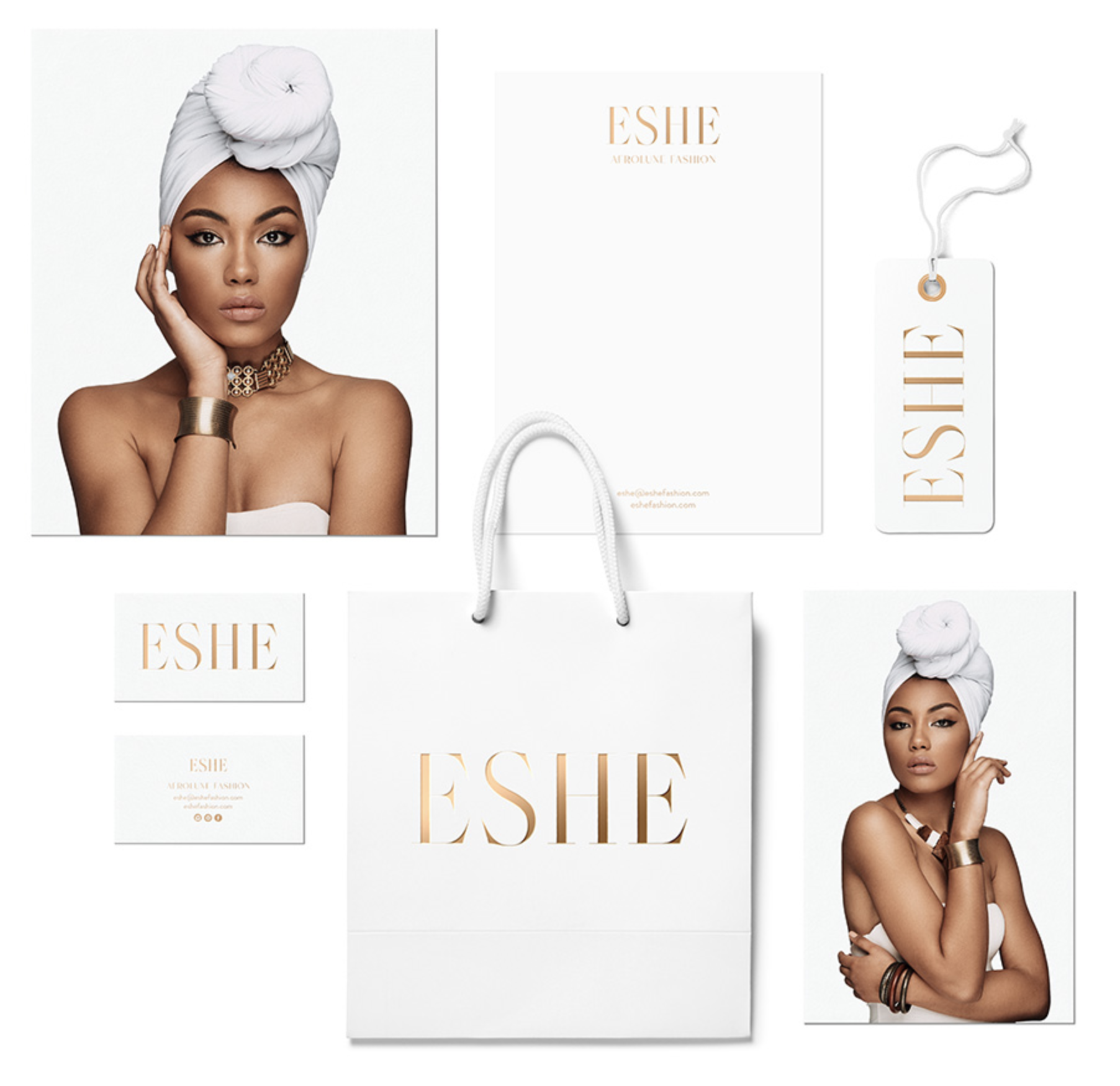